The PipeKnife® Co., manufacturer of the “Original PipeKnife®” sealant cutout knife, has announced the addition of the Scratch-Resistor line of standard cold knife blades.

A second layer of protection is added by attaching an injected molded piece of plastic on the neck of blade. According to the company, the double layer of protection significantly reduces accidental scratching when the AGR technician inserts the blade into the urethane to remove the windshield.

The Scratch-Resistor blades were invented by an autoglass technician to address the installs on trucks and cars that increasingly were with reverse or no moulding designs, requiring extreme care to not scratch the paint during the urethane-cutting step.

The Scratch-Resistor blade now provides the technician with another weapon to efficiently and safely cut the urethane without scratching the paint.

The Scratch-Resistor is available in ¾, 1 and 1½ inch lengths. It can be ordered with only the powder coated protection layer or with the plastic neck cap. It is compatible with all standard cold knifes including the Power Advance and Easy Pro cold knife. 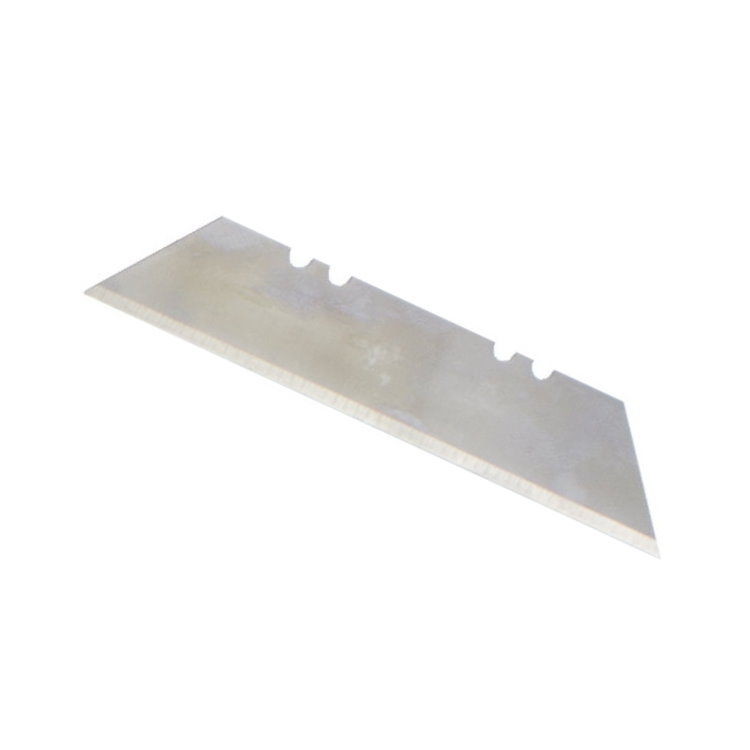 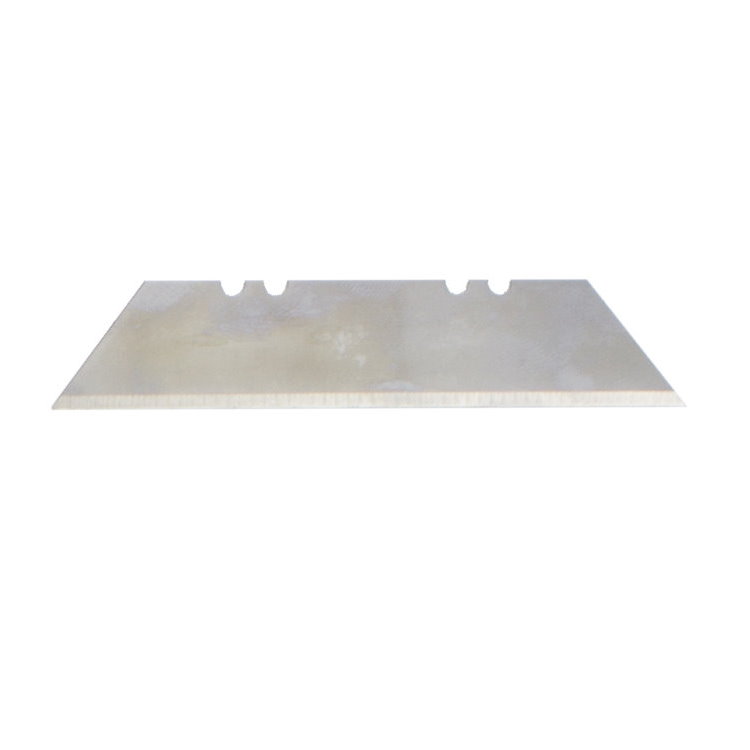 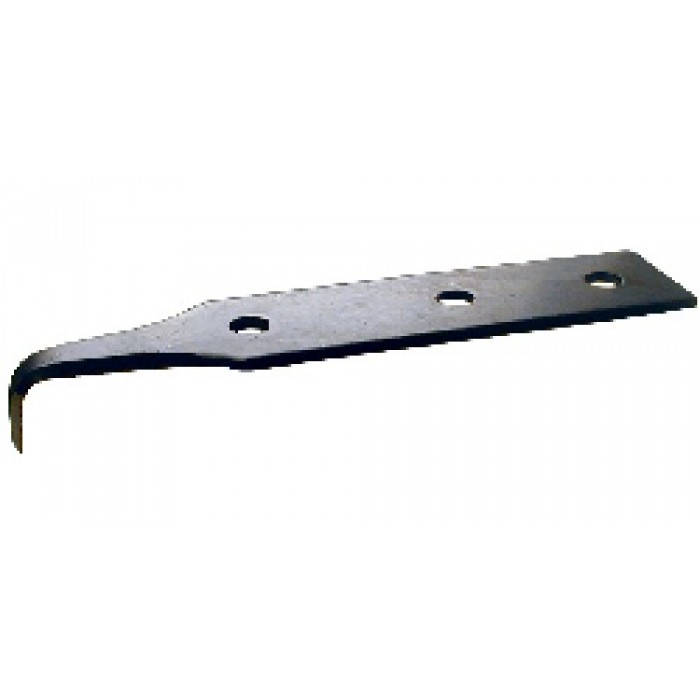 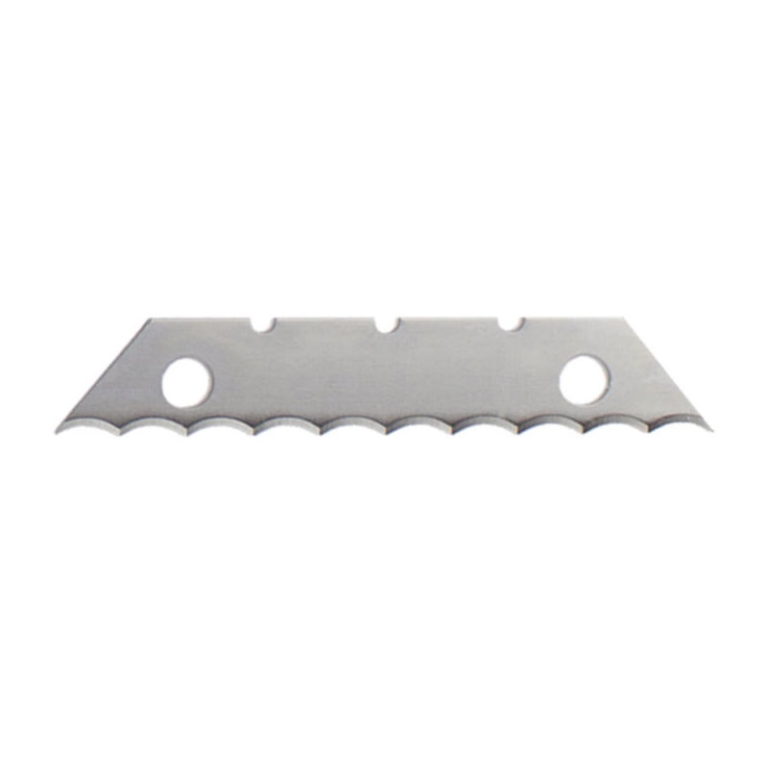 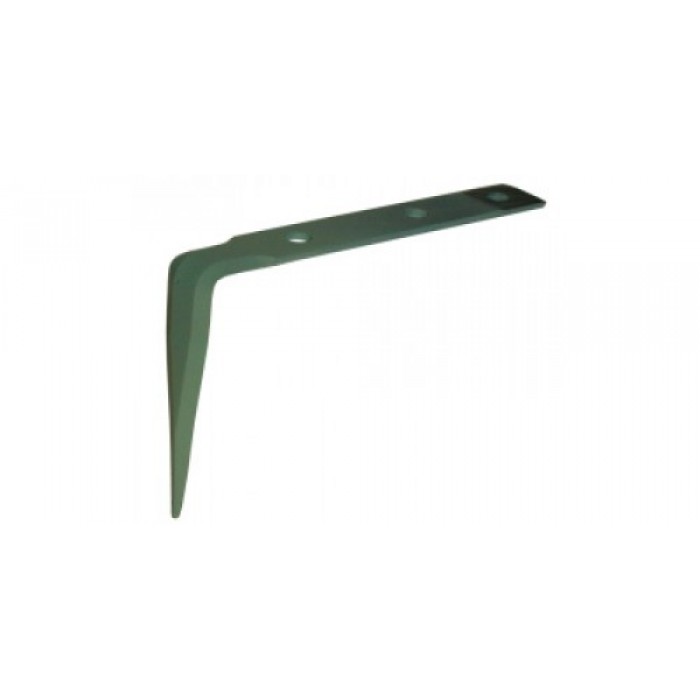 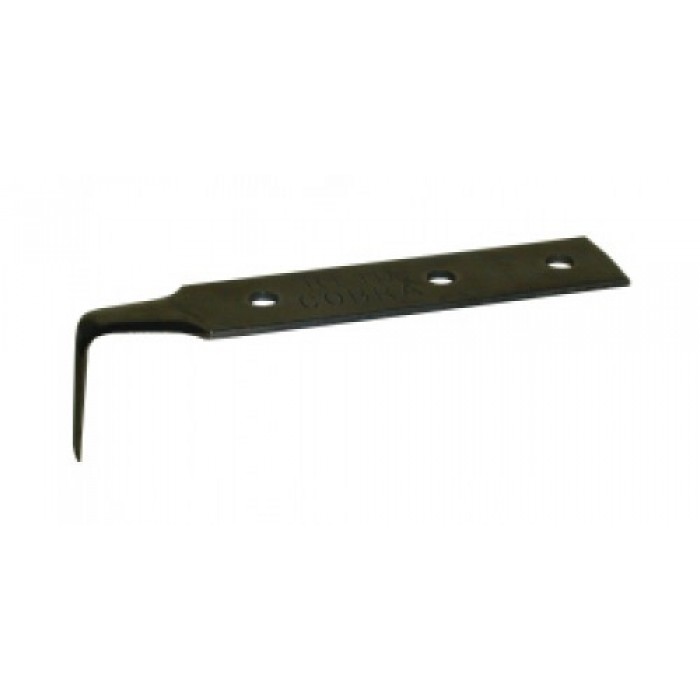 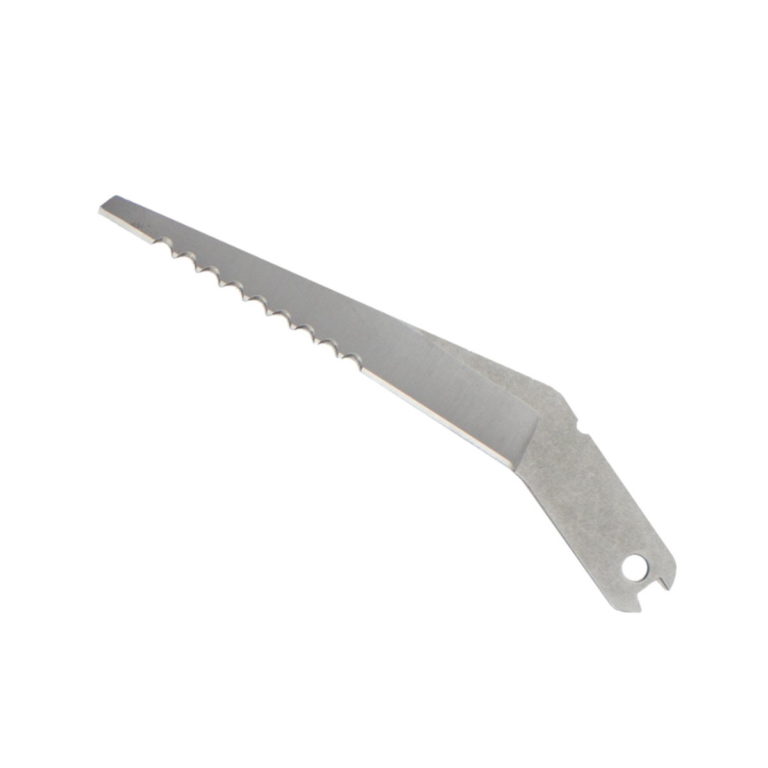 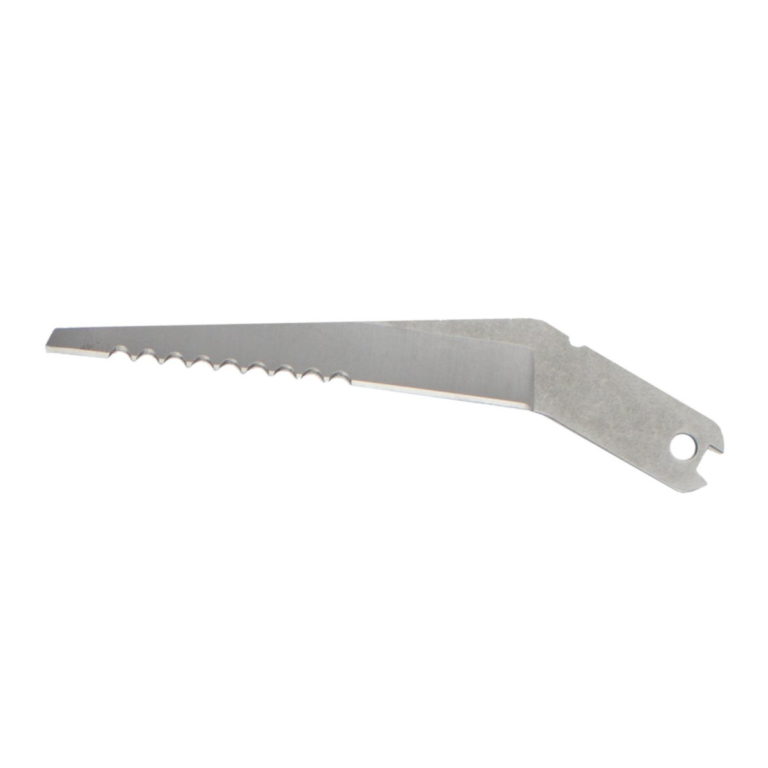 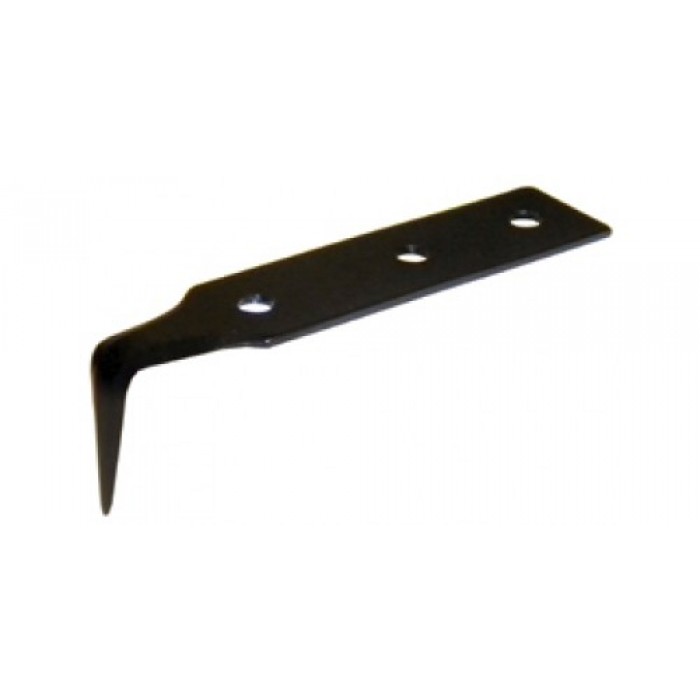